According to an official of the Ministry, Lou Hong, the increase was mainly due to the strong fiscal income of the companies, since “the companies saw a better performance in the middle of a solid economy in the first three months”.

Lou expects the growth of tax revenues to moderate in the coming months, but forecasts that it will remain stable. 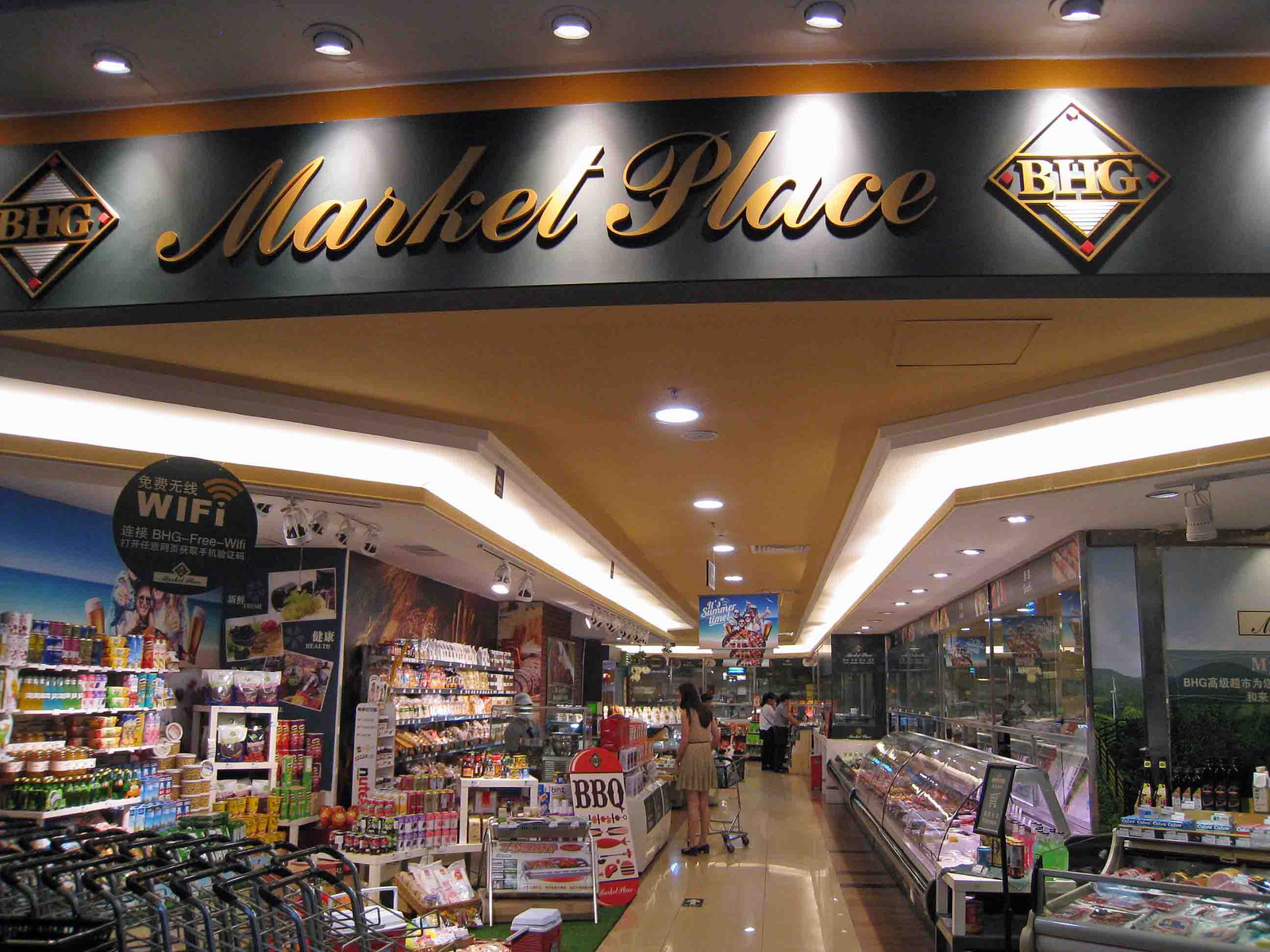 Wang Xinxiang, also an official of this ministry, explained that since the beginning of the year China has injected more money into reforms for poverty alleviation, environmental protection, and education.

Thus, government spending increased 76.8% in forest protection, 58% in poverty alleviation, 47.5% in applied research, 38.3% in agriculture and 13.7% in funds from the basic pension.

The Ministry explained that “with the economy on a firm footing and tax revenues increasing”, China has reduced its fiscal deficit target to 2.6% of GDP by 2018, a decrease of 0.4 percentage points compared to 2017 and that if fulfilled would suppose the first fall since 2013.