Chinese President Xi Jinping and North Korean leader Kim Jong-un met again in Beijing on Wednesday to strengthen friendly relations between the two countries before Kim concluded his two-day visit to the Chinese capital. I started back to Pyongyang.

Both leaders shared a tea in the residential complex of Diaoyutai, in western Beijing, accompanied by the first ladies, the Chinese Peng Liyuan and the North Korean Ri Sol-Ju.

“We are pleased that the important consensus reached between China and North Korea is being gradually implemented, the cooperative relations between the two parties radiate a new vitality, the momentum of dialogue and the improvement of the situation on the Korean peninsula have been reinforced, “Xi said in statements collected by Xinhua. 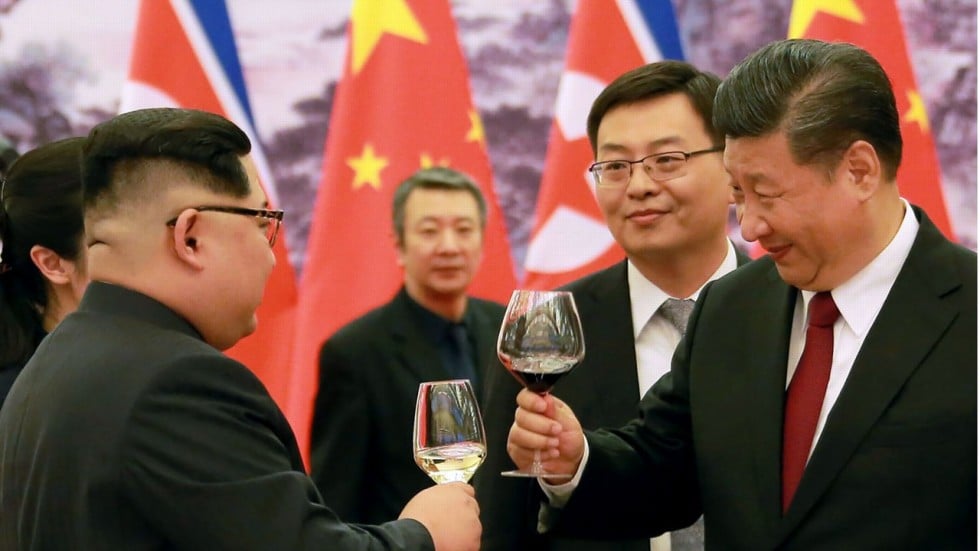 The Chinese president stressed that the two sides have created a new history of high-level exchanges and that the strengthened sides will benefit both countries and their peoples.

Kim, for his part, stressed that both countries “are as close as if they were family” and that they will help each other.

Before returning to meet with the Chinese leader today, the North Korean visited a park of technological innovation in agriculture belonging to the Chinese Academy of Agricultural Sciences and the center of railway traffic control in Beijing, accompanied by Cai Qi, member of the Politburo of the Central Committee of the Communist Party.

Kim landed on Tuesday morning in Beijing in what has been his third meeting with Xi in a hundred days, but the first to be communicated to the media before it concluded and is not celebrated wrapped in a halo of secrecy.

The first meeting between the two took place in March also in Beijing and the second in May in the coastal Chinese city of Dalian, to exchange views on the progress of the dialogue between the two Koreas and between Pyongyang and Washington.

Neither of the two previous appointments was made public until Kim left Chinese soil, while on this occasion the Chinese state media reported the arrival of the North Korean leader shortly after landing in Beijing.

This was officially received yesterday by Xi in the Great Hall of the People, west of Tiananmen Square, to inform him of the result of the historic summit he held with US President Donald Trump in Singapore last week, and then moved to Diaoyutai, where the night has passed.